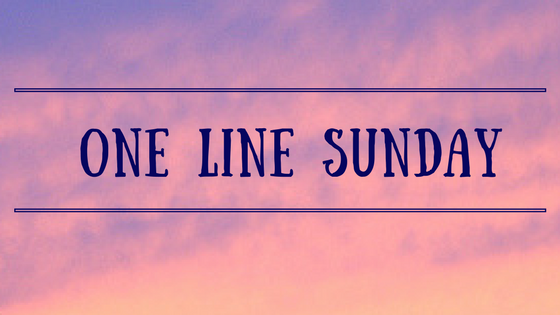 Today the day was so windy and rainy that it got around like a boomerang so it was kind of fun to walk outside.

Being unemployed is not really a vacation. You constantly worry why no one hires you or how to update your resume. Then it’s the money thing. You have to live on someone else’s money. A.k.a the government’s money. But then when you think you won’t get anything, things change completely. That’s what happened to me today (Feb. 14). I went to a job interview and guess what, I got the job. It’s part-time and it’s pay subsidy. It’s still government money but I get more money than I do now. I will work as a media assistant and it contains what I’ve studied (e.g. photography and web design) The job begins on March 2. I mean my vacation is over. No more late evenings and sleeping until noon or longer. At least for 8 months. I don’t need to search for jobs and I get more work experience in my own field. Which is the most important thing. So in your face, employers.

The work is in an activity centre for the unemployed. I’ve been there before as an intern but the experience wasn’t fun. It was years ago and things have changed since then. I have to get up early because it’s a long way by bus. I could cycle there but the traffic can be a pain so I rather take the bus. It’s more convenient. Since the job is part-time I can do something else too. But I will probably be too tired after waking up early every day of the week so we’ll see. Now I don’t need to apply to jobs outside my field. I won’t get any of those and I don’t really want to. I’m both excited and nervous about this new adventure but at least I do something instead of waiting for something to happen.