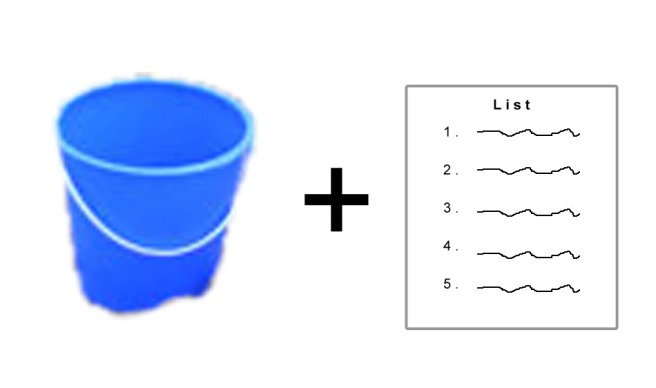 People keep this something called bucket list. Never really understood what it is. I never plan ahead. I don’t have any special goals. I wouldn’t care less if I didn’t experience things before 30, 40 or any other age. If I had a list, my goals would be too expensive to do anyway. Other thing is not being brave enough to do them. A bucket list doesn’t need to be something that costs money. But in my bucket list they are. So what are they, you ask.

Follow In my world on WordPress.com
Join 990 other followers