Some things you can’t control. Like a death in the family. No one should go through that. Especially if you’re still a child. A childhood should be happy without sorrow. Mine was happy until that day when my sister died. I was only 6 years old and death is something you don’t think about. I don’t remember much about it. In a way it was good I was so young. I didn’t have to go through the same thing as my parents. All those hospital visits and coping with the illness. I don’t really know what she had but it was something to do with her immune system. It was rare at the time. Her death did affect my life in many ways.

I’ve thought a lot of times how my life would have been if she wouldn’t have gotten sick. We were quite close. I don’t think our relationship would have changed much. She would have been my rock. If I had problems I could talk to her. She would be a great comfort. Especially now when mother have passed away. If I had lived my life with my sister in it, I would probably be more outgoing and have more confidence.

If I could turn back time and live my childhood all over again, I would wish my sister would be healthy and see adulthood. The holidays would be much better if she would still be around.
I don’t know how it is to have siblings nor being the only child. I’ve experienced both. When I hear or read how people complain about having a sibling, I just think “at least they have someone” They can be a pain but that’s a small prize to pay. Living alone without one is not that much fun either.

Losing a sister at a young age has helped me understand other people who have lost a loved one. I don’t see death as a scary thing. I don’t even cry at the movies because it’s all fake anyway. For some death is something they don’t want to think about. They don’t know how to take other people’s sorrow. Only people who have gone through the same thing can understand.

It’s not only what you go through in your childhood that molds you. It’s what you experience through life. If I hadn’t gone through what I have been through I wouldn’t be the person I am today. I am what I am and nobody can tell me to be something I’m not. That’s something everybody should remember.

Today it’s been 4 years since my mother passed away. Grieving is a personal thing. You can imagine how someone feels when a loved one has lost their lives but you can’t know exactly how that person feels. What you do have in common is the sadness you feel. Being sad isn’t fun. It feels like it will never go away. Like everything else, nothing lasts forever. It might feel impossible at first but then it gets better as time passes.

The worst thing about it all is when the person that is very important to you gets diagnosed with a disease that can’t be cured. Or that person gets into an accident and doesn’t make it. Is the people who used to be in your life, suddenly stops keeping in touch. I’ve heard a lot of stories about that and I’ve been there myself. Maybe some people don’t want to bother you or maybe they’re afraid they say something wrong. It’s also because they don’t know how to handle if their friend gets ill or their friends family members.
All you really need to do is to be there. For the sick friend and the family. Someone who is sick or lost their loved ones need someone who cares. Real friends don’t leave when things are tough. The same goes for relatives.

When my sister died in 1983, most relatives stopped having any contact with us. The only one that did was my grandmothers. Even my sister’s friends didn’t keep in touch. I doubt they even remembered her after her death. But those are things that just happen. I don’t think I would have any contact with them today anyway. People have their own lives. It’s different for a person who’s gone through a sickness or death. They have lived in that world and only they know how it really is.

I remember the day when my mother told me her cancer couldn’t be cured. After all the treatments and some hope for the better, nothing could be done. I’m not very religious but I did pray when she got sick and hoped she would win the fight. When nothing of that helps, you begin to think there is no point in praying. But it does make you feel better. I guess that’s the point.
You never think your parents get sick and when they do, part of you dies. It’s usually someone else’s parents and not your own. I was devasted when she told me she would die. Seeing her fade away slowly broke my heart. This strong person who was always there for you was now getting weaker. In a way, she was lucky she didn’t have to suffer for long. It was only about a week when she was gone. It was so close to Christmas and believe me that Christmas was the worse ever. I still feel sad when I think about it.

Cancer is a disease that anyone can get. It doesn’t matter if that person is good or bad. Some cancers can be prevented. Like lung cancer. I can’t understand how some people want cancer voluntarily by smoking. Passive smoking is even worse. It’s not a fun disease. It’s painful and uncomfortable. Some people think they won’t get it but nothing is certain. If cancer doesn’t kill smokers, some other disease will. I rather live a healthy life. These smokers are everywhere spreading cancer to innocent people. I feel sorry for the kids who parents smoke in front of them. I’ve seen those and it’s disgusting. It’s telling them they rather get or give cancer than stop the habit. Cancer of any kind is something I wouldn’t want anyone to have. It’s hard to the person and it’s hard for family members.

So now when 4 years have passed since my mother left this earth, things have been better. I still miss the conversations we had in Swedish and the advice she gave me. I don’t have anyone to do that with anymore. No long walks or bike trips. There will never be anyone like her and no one can replace her. People might come and go but it will never have the same comfortable surroundings. It’s strange that things only come to mind when a person is gone. You start to appreciate things you used to have. They felt like nagging and pampering at the time but in the end, it was only a worry that a parent usually has. My mother still worried about my future when she was sick. She was worried how I will get by. So far I’ve managed. I haven’t fallen apart yet and I don’t think I will. Her death made me a stronger and confident in myself. I’ve had the courage to move on and try new things. I’m still uncertain about some things but I’m not that scared little girl who still needed her mother. It took some time and maybe it wouldn’t have happened if she was still around. I still miss her though and wish she was here when I feel down. I look at photos where she appears and I smile. I’m glad she was my mother and I wouldn’t change a thing. 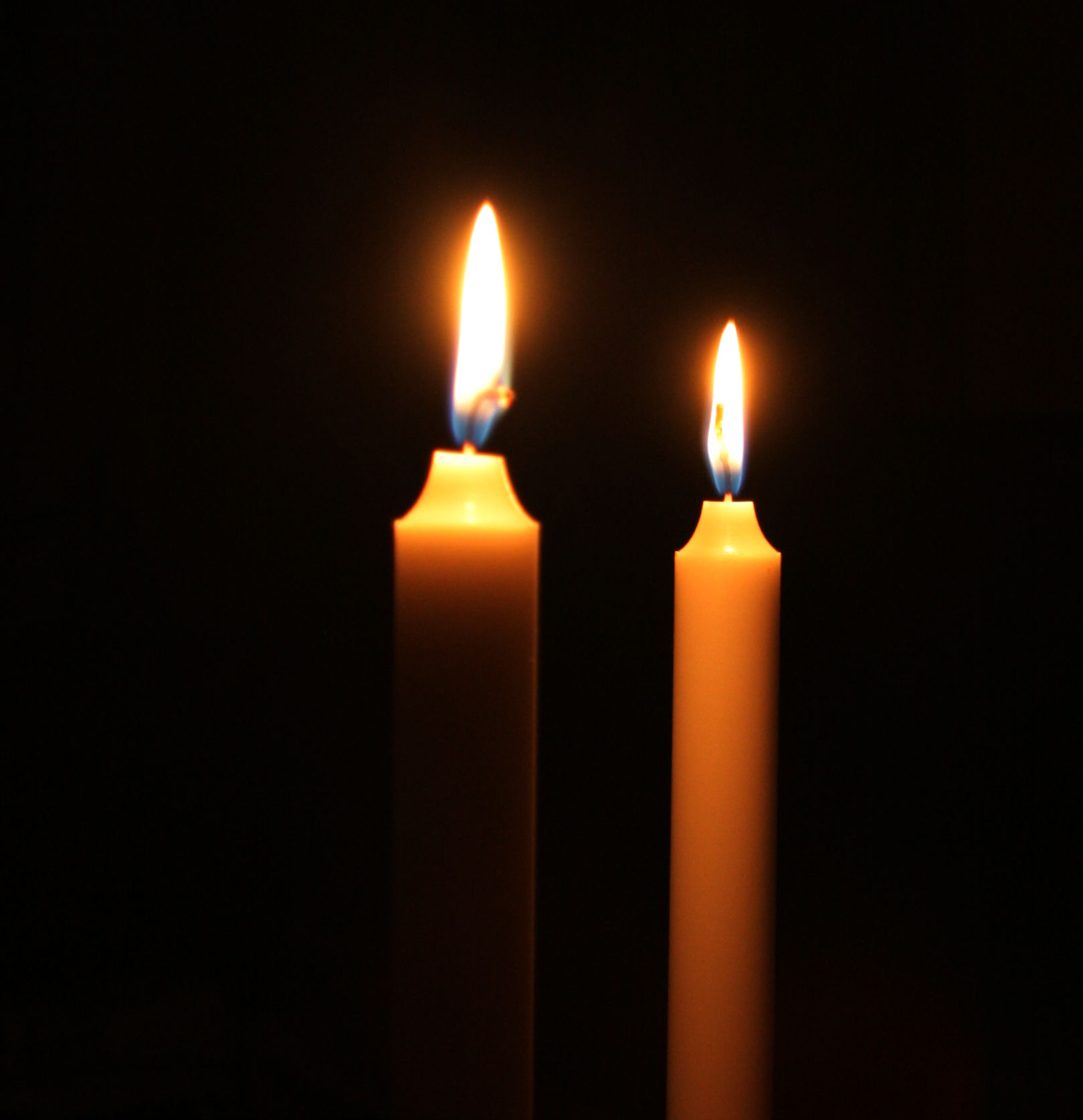 Today it’s 2 years ago since my mother past away. RIP