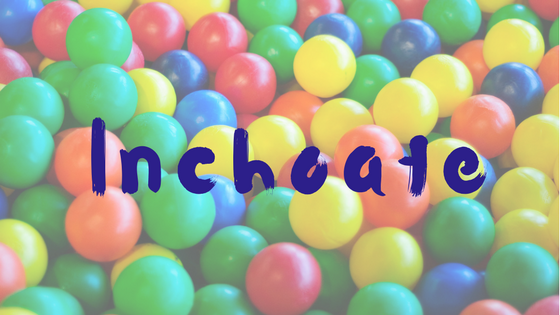 Remember when you were a child, you couldn’t wait to become an adult? What were we thinking? Being an adult is not as awesome as you think. OK, you’re allowed to do more things when you were a child. But when you’re an adult, you have responsibilities. Paying taxes, searching for a job etc. As a child, you don’t know anything about it. You just want to play with your friends and stay away from the opposite sex. You’re allowed to be inchoate and no one thinks you’re weird for being so.

When you get older, you forget how to play. It’s like adults are worried too much about what others might think. Even if they have kids, they still don’t take part in their games. You walk pass a day-care centre and see the teachers just standing in the yard while the kids play. My first ever internship was in one and I played with the kids. That’s what was the most fun. You’re never too old to play. It doesn’t matter what others might think. Maybe they’re just jealous because they’re too afraid to be playful themselves. Adults should teach kids about the games they used to play as kids. Instead of buying them all these gadgets, how about going out and play instead. Kids exercise too little anyway.

Personally, I feel I’m still a child who doesn’t really know what to do. I have all this life experience but I’m still quite inexperienced. I know the difference between real life and fiction. But my dreams have been too unrealistic. What I see in myself, doesn’t mean somebody else would see me the same way. The older you get, the more problems you have. Age is nothing but a number but still, the society thinks someone is too young or too old. You’re never the right age. We should look beyond age. It’s the way people act around others. Adults can still be immature and act like teens. Most grow up eventually. Still, people shouldn’t be afraid to play like when they were kids. I still make snowmen or jump into water pools. I let my inner child come out once in a while. I’m an adult but yet so inchoate and I’m not even sorry. 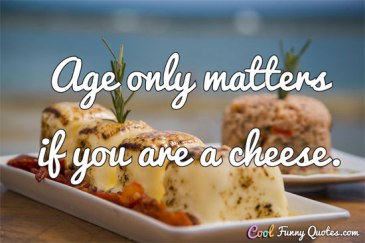 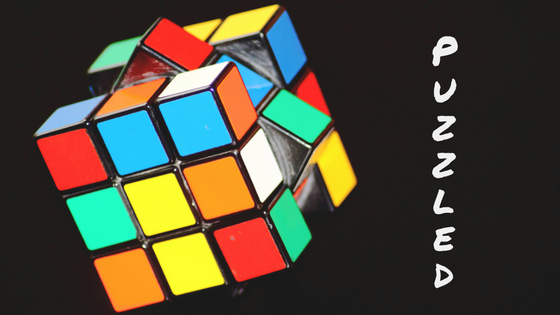 Watson: “I don’t understand.”
Magnussen (condescendingly): “You should have that on a T-shirt.”

(In a later scene)

Watson: “I still don’t understand.”
Magnussen: “And there’s the back of the T-shirt.”

Even if I’m an adult I still feel like a puzzled child. Sometimes I have times where I would still need my mother but other times I’m like an old soul who got it all together. If it’s about daily life choices or occupations, I’ve always been indecisive. When I was younger I had future plans but now I live as the day comes. It’s easier that way because I’ve had so many disappointments in life and the future is less scary that way. You can’t really plan ahead because you never know what will happen. Living as the day came became even more significance after my mother died. When she was sick, you couldn’t really do anything else besides that.

Being someone with a lot of interests, it’s both a blessing and a curse. A blessing because you can do a lot of different things. The curse is not being able to decide or it takes longer. I’m between things I like and things I wouldn’t care less about. Unfortunately, in this life, you have to do things even if they’re repulsive. After primary school, I had to apply to an education I didn’t care about, nursing. I was against it but now I’m thankful I did. I also had a very good career advisor who helped me to find an education. A lot of young people (15-18-year-olds) don’t get anywhere so they have a bigger risk to become outcasts. So you have to start somewhere. I don’t really envy young people today because now there’s so much to choose from. What they should remember, the occupation they choose now doesn’t mean they need to do it the rest of their life. It’s OK to change your mind. I used to know quite a few people who changed careers. That’s what I did wrong. I thought I had to so stick with one so it took me years to know what I wanted to do the most. I’m a bit worried I waited too long but how would I have known I change my mind a lot. Like my mother used to say. The older you get, the more difficult it gets to find a job. Age shouldn’t matter but the society cares too much about it. You can’t go back. What’s done is done.

I wish I did things differently in the past but they just weren’t meant to be. I was too careful. But I would rather do things I like and not stay in a job I hate. I haven’t had a real job but the internships I’ve been to have both been good and some bad. I’ve been to the jobcentre several times and I guess they’ve became tired of me because I couldn’t decide. They even offered me a work pension once which I obviously declined. I’m a puzzled child, not disabled to work. I’ve never got anything but courses and internships from them anyway. If you want something done, you have to do it yourself. I wish I didn’t have to go to the jobcentre anymore. Last time I was there, the clerk asked if a web designer is my final occupation. Well, I don’t know about that. I might lose motivation if I can’t find a job. Finding a job in a field you finally chose is not easy. There’s pressure everywhere and there’s a lot of other people looking for the same thing. People might think I’m a difficult person. But I’m just the puzzled child who looks things from different angles before deciding anything. If someone got a problem with that, then too bad. 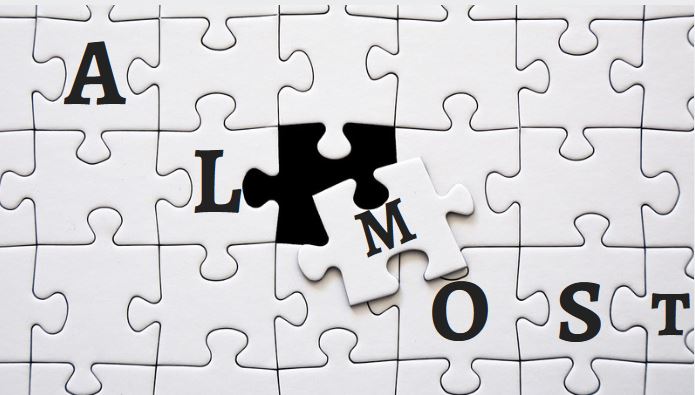 It’s almost the end of the year but that doesn’t really count. It’s still at least half a day. It depends on what part of the world you are. I’ve had a lot of those almost situations. But almost doesn’t count. You neither do things or you don’t. There is no almost. It doesn’t make you feel better if you’ve failed at something.

A lot of things could have happened but they didn’t. Instead of taking the pessimistic approach, you should be glad you at least tried. It’s easy to think about things you don’t have. I’ve mentioned it on this blog before that you should enjoy the small things. When you become an adult you forget the things you had as a kid. That excitement when you learned something new. Everything was simpler then but you shouldn’t forget to relax more. You’re never too old to play. Adults get so serious so they think they can’t be silly in front of others. We care too much what others think of us. If we all only could stop worrying about how other adults see us.

I guess I’m that other kind of adult. I still get excited when I walk in the snow and I can make snowballs. When it rains I go inside and jump in a puddle with my wellies on. Weather doesn’t stop me from going out. Rain or shine, I’m there. Even if it was too hot, I would still go outside. There’s always a shade somewhere. I can’t understand why some complain about the weather. It’s just an excuse for not going anywhere. Each to their own though. I do have my lazy moments when I don’t bother going out. It can be a sunny day but I don’t go anywhere. That’s my almost moments. I can almost go somewhere but then I begin to do something else instead.