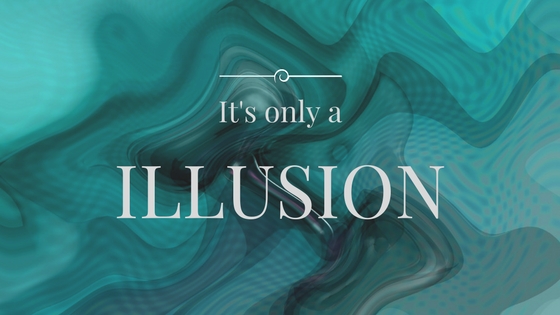 Some people have the illusion that introverts are quiet and they don’t like people. As a matter of fact, both introverts and extrovert do like to talk but introverts choose when to open their mouths. Someone who keeps talking is stressful. For example, yesterday when I went by bus to celebrate Midsummer Eve, there was this young woman who kept talking to her friend. The whole trip she kept talking. I thought, does she ever shut up? Not a silent moment from her. How can someone have so many thoughts coming out of their mouth is beyond me. Even if I know a person, it still feels awkward to know what to say. What’s wrong with being quiet? You don’t have to keep talking all the time. Silence should be appreciated.

Think before you speak is much better than someone who keeps saying what comes out of their mouths. A study says that quiet people are smarter and it might be true. At least when it comes to talking nonsense. When you think first before you speak, you don’t hurt someone feelings on purpose. Online it’s easier to say what you think but even then you should think first. If you’re angry, you should calm down first because when you are, you can say things you can regret later. Being rude is not cool.

I don’t like wasting my time with talking whatever comes to mind. Introverts like to think before speaking. If there’s a subject I know something about, it’s obvious I will talk more. If people keep saying why I’m quiet, they don’t really know me. I could get angry at them and yell in frustration, “I am not quiet so stop saying that” But I won’t since I think about their feelings too. If they want me to talk then they will regret it because when I talk about a subject I like, I’ll never shut up. Subjects I don’t care about bores me. No one likes someone who talks about something they’ve never experienced or have no idea about. That’s one of my pet peeves. Before talking about something, you should get your fact right first.

Never have an illusion that an introvert doesn’t like talking. You should get to know one first before saying how quiet they are. First impressions can be deceiving. I think that’s been one of the reasons why people never want to get to know me. I never give a good first impression. It really bugs me when people think I’m quiet and they see that straight away. It doesn’t really matter what people think. I could have got sensitive about it when I was younger. But now I wouldn’t care less. I don’t know how much you need to talk before not being called quiet. I’m not presenting anything. If I give short answers that should be enough. It’s not really my fault if people don’t get the idea. There’s too much talking in the world anyway so without the quiet people, there would be no piece anywhere.