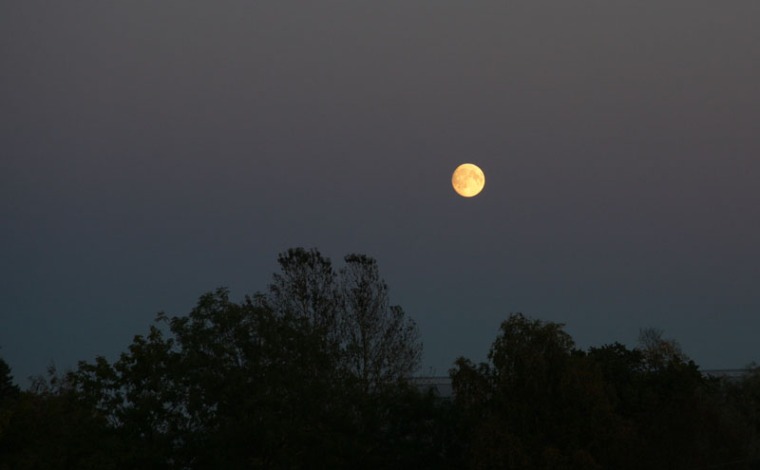 This blog has been on silence for a while but I actually enjoy the silence. It’s not that I don’t want to blog, it’s just that the internet connection in the dorm is slow. Then I have school (in case someone forgot) and the other blog where you can read how my studied are going. I post there once a week. I was suppose to post about my trip to St.Peterberg but I haven’t even finished those posts yet. I have had so much else to think about so I haven’t had the time. But as soon as I do, I’ll promise I post them.

As for the silence, there is none in the dorm where I live, 4 days a week. Luckily we don’t have school on Fridays. That’s what I don’t miss about studying in another town. The dorm walls are thin so you hear people. I don’t have to worry about room mates since I live alone. I’ve had a few roomies when I was younger and it wasn’t my cup of tea. I had nice one’s but I prefer being on my own. I’m around people all day and I need to rewind. The town I study in, is in the country so there are places that can be silence but there’s always some traffic. Especially kids (teens) with their mopeds or motorcycles. I don’t know what kind of meetings they have on the schoolyard in the evenings. Driving on the lawns and making noise. At least they’re not here everyday. That’s the problem with people living in a small town. Kids have nothing else to do than drive around in their motor vehicles.

There’s not always complete silence so when there is I enjoy it while it lasts. Enjoy the small things and that includes silence. Some people seem to addicted to noise. They can’t keep quiet for a second. They can’t even go out without having earphones on. If it’s not music then it’s talking. I dislike talking while I’m eating. Why can’t we just eat our meals in peace and be silent? Silence is never awkward, it’s only the talkative people who think so. Let’s all be just silence for a change and enjoy it. There’s no need to talk or have noise all the time. It’s stressful and makes you irritated. Noise is even worse when you’re trying to sleep at night. Unfortunately some people have no respect for others so take make noise no matter what hour it is. But never sink to their level. Do not argue with idiots. Silence is golden and it always should be.

3 thoughts on “Enjoy the silence”