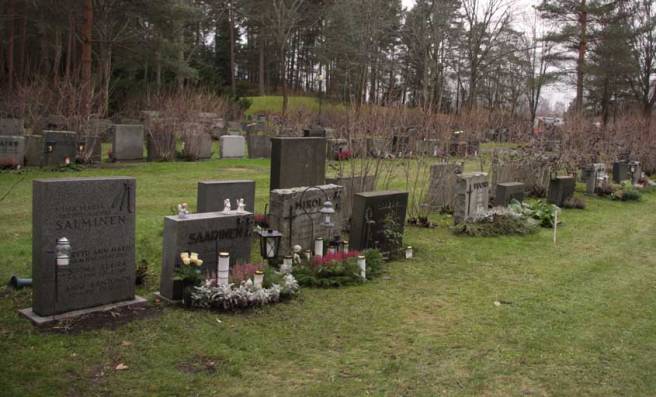 There comes a times when you need to stop clinging to a feeling. Grief is one. When my mother died, I cried for three days. Before we buried her, she appeared in my dreams. Even after we did, I still so saw her in them but they then faded. Everyone grief in a different way and it takes time to recover. Crying helps to get the bad feelings away. If you keep it inside, it takes longer to overcome it. Death is something you can’t do anything about. The person who died wants you to continue your life. There are still times when I think about my mother and tears start flooding. It’s a way of cleansing your soul. You need to know when to let go and not cling to the past. If I had a time machine, I wouldn’t want to go back. I wouldn’t want to go through my mother’s death again and especially before that. Seeing your loved one fade away is something I wouldn’t want to go back to. I’ve had my own grief counseling and I survived from sorrow. That’s the worse feeling to cling to.

Some people cling too much on hate. They hate this and they hate that. It’s a never-ending circle. If its hate you cling to, let it go. Life is too short for that kind of feeling. That’s the reason there are wars. It continues from generation to generation. When kids see hate, they think that’s the only thing in the world. Adults job is to show kids hate is not the way to go. But when leaders spread hate, its no wonder they don’t know anything else.
Internet is full of hate but there it’s easier to hide behind a computer. They wouldn’t dare saying things in people’s faces. Haters gonna hate but it shouldn’t be taken lightly. It’s a strong word. You can’t really hate a person you don’t know and yet there are those who think they know them. There are things I dislike but I wouldn’t say I hate. Especially not people. If I do, it’s nothing personal. Some behaviours are rude and smelly like smokers but I don’t hate them. Some of them are decent people, except their disgusting habit. I wouldn’t want to be friends with someone who hates because those people poison everyone’s mood.

A feeling you should cling to is love but there is a limit. Too much clinging isn’t good. It drives things away. The world should concentrate on loving things. Love makes you happy. Not just loving another person but also loving things of the world. If I didn’t love, life would be meaningless. After a long day or if you had bad day, it’s relaxing to do things you love. Putting some music on and write. Watch a movie you’ve seen a lot of times. Looking at pet gifs on Instagram. If there’s nice weather outside, you take a long walk. Searching Youtube for old comedy shows. Taking photographs of random things. Go online searching for information for things you’re interested in. Look for photos of your favorite actors/actresses. Tumblr is a great place for that. Those are things I love.

Cling into that instead of negative things. That’s how I stay positive.
Love your loved ones and show them how much. Do what you love the most and don’t let others spoil it for you. There’s always gonna be negative people who cling on everything they hear and see. They are a waste of your time. I’ve known those kind of people and I was glad to get rid of them. They find a thrill in bringing you down and nothing is good for them. Don’t try to impress those kind of people because they want to see you fail. Jealousy is an ugly thing. You shouldn’t let them get to you because you’re stronger than they ever be. It’s easier said than done but in the end it will make you a better and confident person.