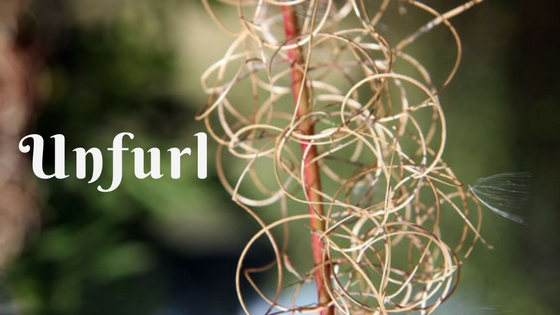 Never give up, they say. But I’m about to unfurl the white flag. Before someone starts to worry, I don’t mean life. Things are not that bad. I have things to live for. When it comes to finding something to fill life with, that’s where my patience is failing. Life can’t be only about eating, sleeping and sit in front of the computer. It’s been summer and I’ve just had a lot of free time on my hands. But I have deserved a break after all that studying I did. The older you get, the more exhausting studying is. Even a short holiday is good for you. I went with my dad to Stockholm last weekend. It was rainy days with some sunshine. I slipped on stairs to a bathroom and hurt my right arm but luckily it’s back to normal. That was enough of excitement for the whole year. It scared the hell out of me when I got hurt. Abroad and a broken arm, no fun. I was so relieved nothing serious happened. I couldn’t bend the arm for a day or two. Being right-handed it would have been a disaster if it had been longer. After an experience like that, you need another break but summer is over soon.

I should get something to do in the Autumn. Soon I’ll forget what I’ve learned in web design. That’s what the white flag is for. I’m lost of hope of finding a job in the open market. They always require skills I don’t have. I could be an intern in some company but I’ve only had those and not a job that pays. When I search for the keyword “Web Designer” online, I get “Web Developer” It’s not really the same thing. I haven’t developed anything. At the moment ‘Web Designer’ is only a title. Maybe I’m modest but I don’t feel like one. Actually, I don’t feel like I’m anything. Last time I designed a website was in school. But I did that for free and it was easier to find a client. Now I’m in the real world and I have to do real work. I don’t know what I’m afraid of if I become self-employed. There’s the money issue and the other is networking. I’m not very good at valuing how much something costs either. Everything seems so complicated. If would be easier to work for someone else. But if there’s no job out there, maybe I just have to do it the hard way.