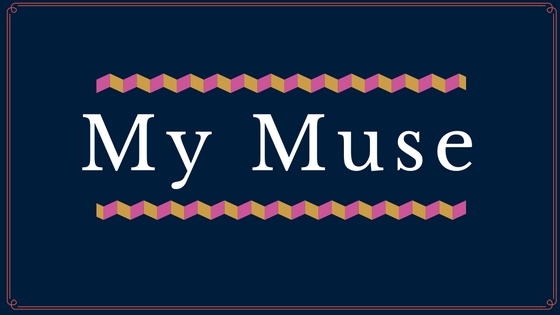 Are you one of those who has a muse but they don’t know it? If it’s a no then I must be one of the few ones who has. I don’t know if I can call it a muse though. It’s more of an inspiration. I write a lot of fan fiction. Mostly real person fiction in an alternative universe. Some people think that’s creepy. Writing about a real person who exists. But I don’t care. People who write slash are weird but I don’t complain about it in public. I don’t actually write about that person. The only thing that’s real it’s their appearance. It’s not like the person I write about will ever even find it. Why would they care anyway? Besides I only write for fun and it shouldn’t hurt anybody.

I wrote about my love of writing fan fiction before but I’ve never written about who I find my inspiration from. Or muse if you like. When I wrote Formula One fiction it was Mark Webber. Then I wrote one with tennis and my muse were Novak Djokovic. That I wrote for myself only.
When I “discovered” Lee Pace there has been no turn back. I don’t even realise how many fics I’ve written about where he’s included. Even if my stories have other actors (Benedict Cumberbatch or Richard Armitage) he’s always the inspiration or muse. If it’s from the characters he played or the man himself. I don’t know if it’s a good or a bad thing. Actors has always been a weakness of mine. The first fic I ever wrote was about an actor. There’s just something about Lee that keeps me coming back. Even the next fiction I’m planning at the moment includes him. If I don’t write them, I read. I think the reason why I started to write my own was because I didn’t find stories I was looking for. I love writing about him so why should I stop?

Recently I’ve read fictions about Tom Hiddleston. I haven’t watched him in anything except ‘The Night Manager’ and haven’t really cared for him either. Until I read those fics. Never underestimate the power of fan fiction. It has inspired me to include him in my stories but since I don’t know much about him, it’s more difficult. He doesn’t give the same inspiration Lee does but that shouldn’t stop anything. There’s so many great one’s out there so a muse can also be other fictions. Mine will never be as good though.

I don’t know if I would even want Lee to know what I write about him. It’s not that it’s embarrassing, it’s more about do I want my muse to know what kind of mind I have. It would probably freak him out or something. Still, a muse is a muse and there’s nothing one can do.

3 thoughts on “A muse who doesn’t know it”