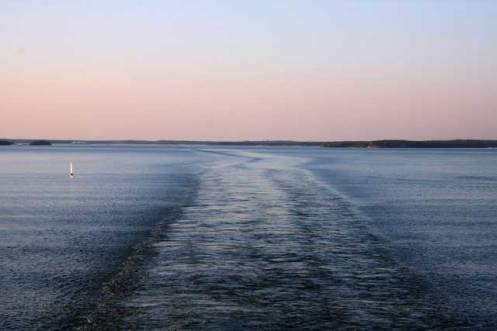 Have anyone said to you how easy it is to do things? How easy it is to become friends with strangers. Easy to learn a new language, play a new instrument etc. For some its second nature but what comes natural to you, comes unnatural to me.

I don’t know how I had friends when I was a child. When I tried to get a new friend as I got older, it felt unnatural. It only feels weird if I talk to people I’ve just met. I never seem to know what to say. I hate starting conversations because I feel its forced and I don’t do anything I don’t feel like doing. Talking about anything is waste of energy. I need a good reason to start a conversation and not because I need to talk to people. People seem to talk about things I really don’t care about. That’s one of the reasons I don’t have any friends. I haven’t found a single person who has the same interest as me. Not even online. I’m also not at the same level most are at my age. Even if I did have a job or somewhere to study, becoming friends with someone is an impossible task. I prefer being by myself because that’s what feels natural to me. Having other people around is good from time to time but me-time is more important. If people only would understand that being social is not about being talkative. I might be quiet but I’m not mute. Maybe I’m just a boring person so no one bothers to get to know me.

Other thing that feels unnatural to me, is marketing my skills. There are 3 questions I especially don’t know what to reply to. Telling about myself, what can I offer to a company and why should I be hired. I’ve tried to write down what I’m good at but I never get much written down. It’s much easier to write down weaknesses. Bragging is not natural in the Finnish culture. We tend to put our skills down instead of praising them. I’m good at many things but nothing I can do perfectly. I haven’t achieved anything I could put in my CV. Writing applications is a pain since I’m not sure if my skills are good enough. For some people it’s easy to know what they want and can do. For them its natural but not for me.

What does feel natural to me is writing fan fiction or blogging. It’s my way to express myself. I might not be the best but I’m good enough to have it as a hobby. I also know it feels natural to photograph. It’s the best when you don’t need to think about technical things and just click away. As soon as I start to think about shutter speed and aperture, it frustrates me. It’s then it doesn’t feel natural. I just can’t that technical stuff stuck in my brain no matter how much I try to practise.
My computer skills feels natural too but that’s because I’ve used it since the 90’s. I’m no computer nerd and I can’t fix it if it breaks. But when it comes to using programs and the internet, that comes naturally to me.

2 thoughts on “What comes natural to you, comes unnatural to me”