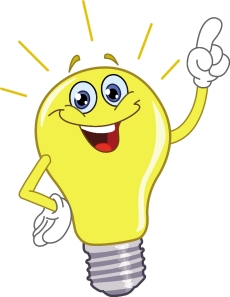 I have a little bit of a dilemma. I have this great idea for a fiction. But as usual it’s only in my opinion. I get a lot of ideas but I never finish them. I usually write to myself. If I asked for ideas from someone else, there is none. It’s my story so I don’t really need anyone’s help. But some advice or ideas wouldn’t be so bad. Hint, hint.

This story I have in my mind is called “Bromance gone wrong” It’s about 2 friends called Lee and Richard. They fall in love with the same woman but they don’t know it. She’s the only one that does so she tries to turn them against each other. That’s not all, she also has a secret.

Here’s the dilemma. I know what kind a secret she has. That’s all I got. I don’t know where it will take place nor what kind of story it will become. I don’t want people to think it will become a slash story because it’s a MMF story (not in that sexual way even if there might be some of that) I don’t know how long it’s gonna be either but that’s something I don’t plan in advance. I might change the name to “Jeopardized Bromance” Even the name is unclear. I will write this story, I just don’t know how to start. Maybe this idea is just passing by and I’ll forget about it. But right now I’m really positive I will write it.

This might be a waste of space but if anyone has any ideas. Maybe a better name. Any tips of how to start this story. Maybe ask me something concerning the fiction. Just anything that comes to mind. Don’t be shy. You can post them on the comment section below or to the Suggestions box. Thank you in advance.

2 thoughts on “To do it or not to do it,that is the question”