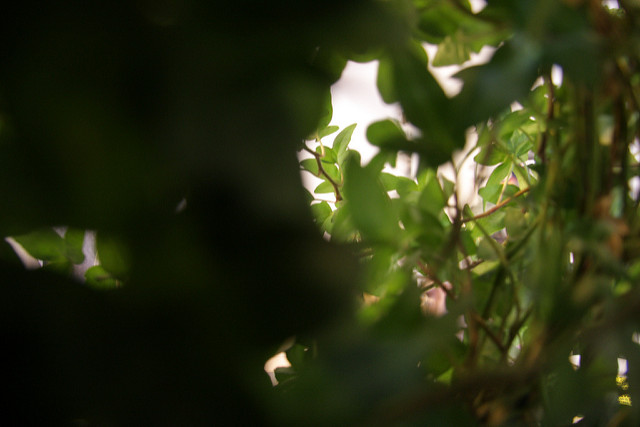 Sometimes I think social media is useless. I have followers but they seem to be hidden. I rarely get any reaction from followers. It doesn’t matter if it’s Facebook or Twitter, it’s always the same. It’s different with WordPress and I even prefer it because of that. I wonder why do I waste my time on posting on social media. It feels like I’m talking to a wall. My followers post things I don’t care about. I don’t give a toss about who they follow or where they go on holiday. They don’t seem to care about anything I post there. Do they expect me to care about their posts when they don’t even care about mine? I get more reactions from people who don’t follow me.

It feels like I have nothing in common with people I follow. The only thing that we do, is F1. I don’t watch it anymore even if I do know what’s going on in the sport. They are like friends you had in school when you were a kid but when you meet them years later, nothing is the same anymore. I used to read other people’s posts on social media but now I just keep scrolling through them. Facebook has become a bit irritating. When my follower liked someone else’s post, you can see it too. If it’s only a few then it would be alright but there’s a lot of them. I don’t know those people so I don’t want to see who changed their profile photo or who got married. Also when people share articles in a foreign language, I don’t care about it. It’s not my follower’s fault, it’s just the way it works these days.

I see people starting to follow me on Twitter but then unfollow again. What’s the point in that? Did they press the follow button by mistake? Maybe it’s a bot and not real people. If they were real, I would get some reactions. It seems I only attract silent people. I’m trying to post with the attitude that, I’m gonna post things even if no one is seeing it. I don’t post nonsense like a lot of other people do on social media. When people post selfies, I always scroll past them. I don’t care if they’re famous or not. I hate selfies and I avoid them like plague. It’s unbelievable how much crap people post on social media. The best way is to ignore it altogether. I have self-respect and don’t need approval from strangers. If social media died, I wouldn’t miss it. What I would miss, is blogging.

My followers on social media don’t seem to care about my blog. I don’t think sharing on social media helps me to get my blog out there. How many of you have found it through that? I don’t think no one has. Followers come elsewhere. If my blog was a business, it wouldn’t succeed because for me sharing on social media is like being in space, no one can hear you scream. Luckily it’s just a hobby and it’s not relying on followers. It feels like there’s some kind of curse hanging over me. No one is seeing me in real life and no one is seeing me online. People know my existence but they don’t really see me. I don’t take it personally though. I’m used to it. I don’t believe you can get very far by posting things online because there’s so much out there. People are very choosy. They only get interested in shocking news or something that is out of the ordinary. The Internet is mostly for people who like attention and if you nothing special to offer, you’ll be left alone. Fortunately, there are people who don’t need that much popularity. If they can at least please or help one person, that’s enough for them.

I don’t mind hidden followers. If I stopped following people on social media, there wouldn’t be anyone left. I can understand my posts might not be as interesting to others as it is for me. If someone at least once shows some reaction, I don’t use social media in vain. I’m a modest person and I don’t need much to keep me satisfied. I’m one of those who people who’re happy to affect at least one person. If it’s with my writing or my photographs. It also helps me go through life by making someone else happier. It’s cheaper than going to a therapist. You know what they say, if you scratch my back, I scratch yours. That helping itch will never go away.