Nothing much has happened after that. My life is still circular and there is no end. Look for a job outside your field, they say. I’ve tried that but I get nothing there either. An outcast for life in getting a job, I guess. 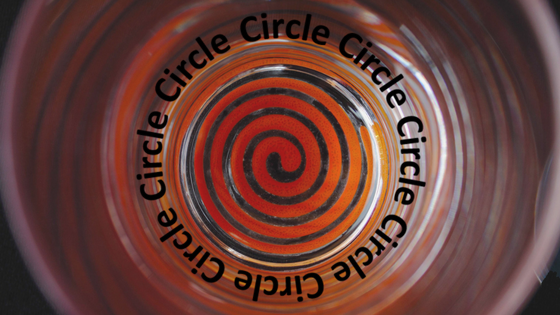 Stuck in a rut. Going nowhere. Stand still. Going around in circles. You name it. My life is a circle. Nothing really exciting happens and when it does, it always ends. It’s not like I want to have excitement in my life. But it would be nice to have something. Especially earning my own money. I haven’t found a job and it’s already October (tomorrow) I sleep late and when I wake up, half the day is gone. I do work better in the evening but then I’m lazy and rather watch something online instead. It’s useless to wake up early in the morning when I don’t have a reason to. I also go to bed late. Sometimes I’m still up at 4 am. I sleep really well but it’s going to bed early which is the problem.

Read more via Going around a circle 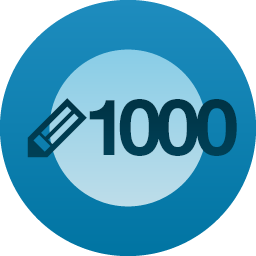